What I want the system to do 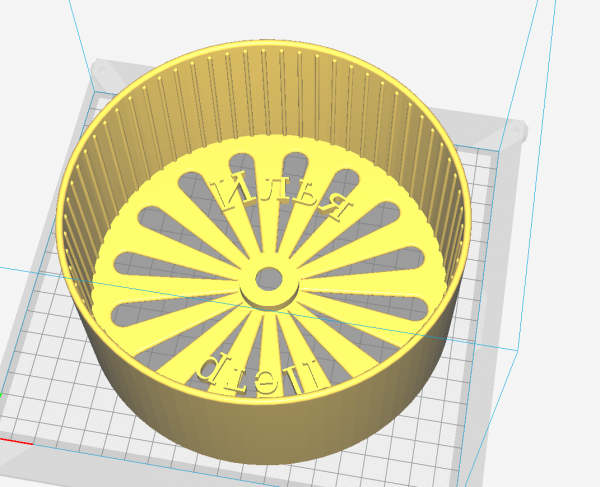 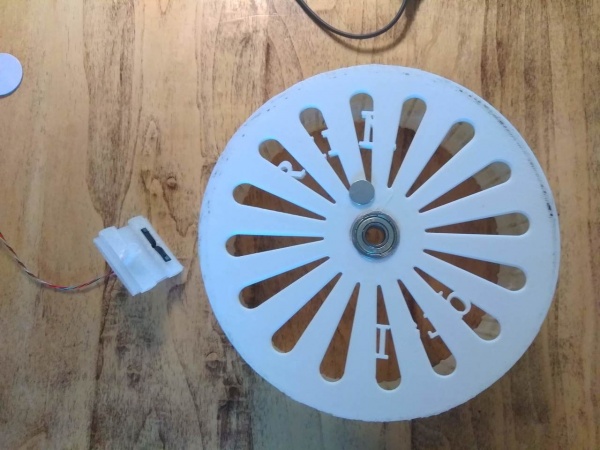 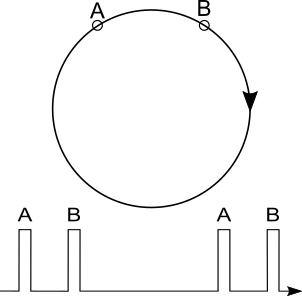 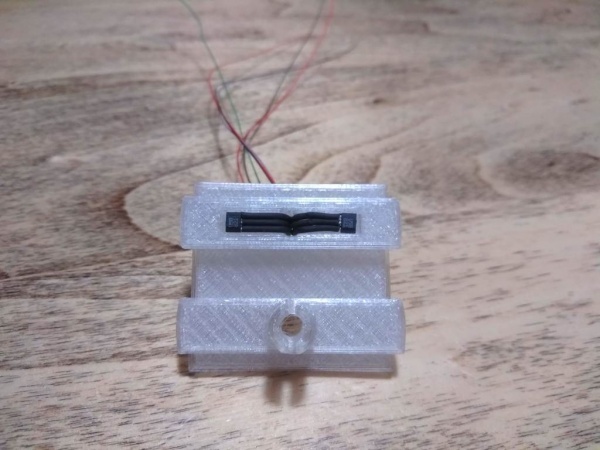 The sensors are placed on the pivot assembly to assure their placement.