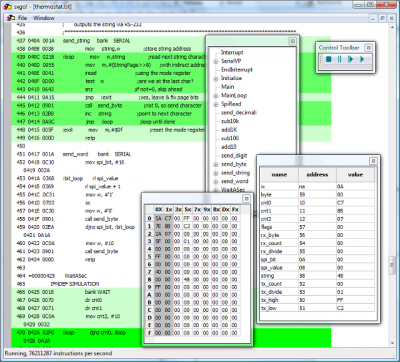 Ah. There's one catch: No guarantees. I could drop this project tomorrow. In fact, I've now (2013) haven't touched it in years. Since the SX is no longer in production I assume you don't mind...